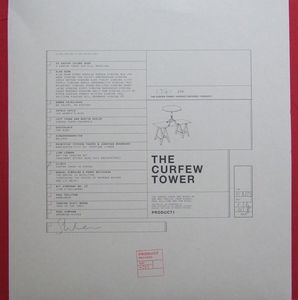 The final 14 signed copies of the album available to buy on ebay.

The Curfew Tower Fragments by Jeff Young and Martin Heslop:

It was mixed by Ade Blackburn and John Hartley (CLINIC) Paul Sullivan (STATIC).

In late 2011, Static Gallery were invited by Bill Drummond to curate The Curfew Tower residency and art project in Cushendall, Co. Antrim for 2012. The result of these residencies was this album. It was the first release on the Liverpool based record label PRODUCT Records. 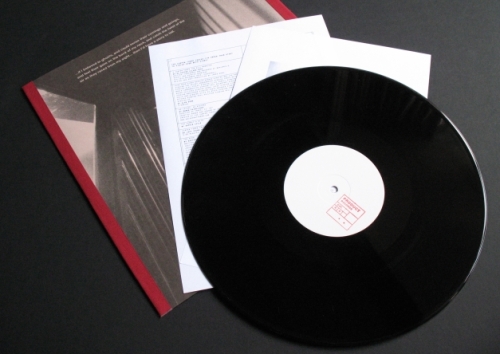 Stuplex 001 is sealed A5 box containing signed and numbered hand-sewn booklets, prints, poetry, music and sound on the theme of decay.